How realistic is the Martian 2015 film 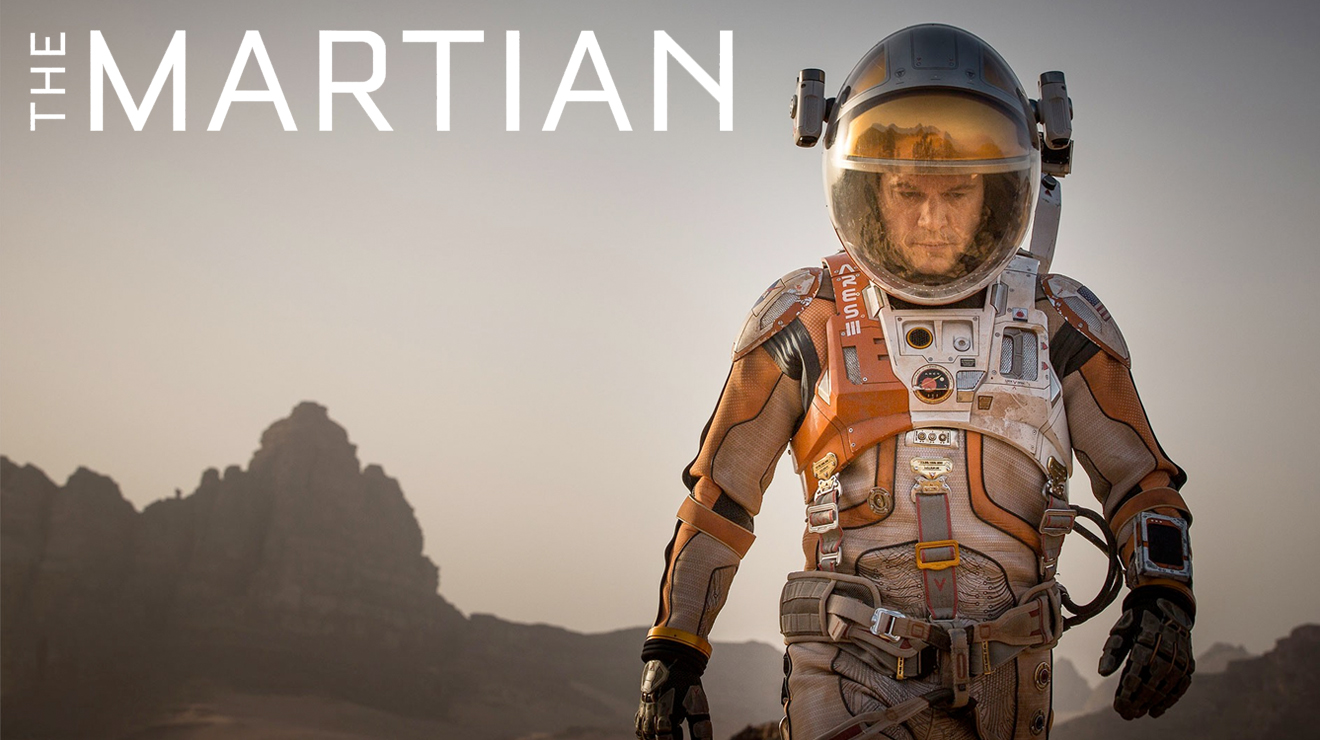 "In the face of overwhelming odds, I'm left with only one option, I'm gonna have to science the shit out of this."

Until a few months ago, Ridley Scott was primarily a great director for me because that's what others said of him. I had only seen his last films myself. Robin Hood, Prometheus, The Counselor and Exodus - Gods and Kings Not only did I find it disappointing for a long time. Not until our art house cinema with this spring Alien and Blade runner showed two of his classics at once, I began to understand what the people of Ridley Scott were seeing. Now the director returns with the book adaptation The Martian finally back to success. I also really liked his epic and hopeful science fiction drama about the astronaut Mark Watney stranded on Mars. As someone who has failed all science, I can't tell if The Martian is realistic - but at least the way Watney ensures his survival is very believable.

Matt Damon carries the film with his charisma and the casual manner. It's nice to see that Hollywood hasn't written him off as the leading actor - and it pays off. Nevertheless, I left the cinema a bit disillusioned. When I think back, I left something behind Interstellar made a stronger impression on me. This is probably due to the fact that Nolan dares more narrative and visual with his massive film. I am aware that shooting a pompous sci-fi epic might not have been Scott's intention, but it still has a pale aftertaste. The Martian remains very reserved and sober for a long time. But maybe it's also because Scott had the bad luck that, apart from the content-related proximity to Chris Nolan's film, he also used a large part of the cast of Interstellar puts. So he almost forces a comparison, and in my case I prefer Nolan's film.

The Martian I liked. Ridley Scott's epic science fiction flick is definitely one of the best movies on the box today. A film for the ages is The Martian but probably not.

4 out of 5 space potatoes