Jack Dawson was a fictional character

12 Titanic Facts You Didn't Know Yet!

A film that moves almost everyone to tears. The story of two lovers in the midst of tragic doom couldn't be more unfortunate. And because we love this movie so much and have seen it countless times, it was time to collect 12 Titanic facts for you that you probably didn't know yet.

Kate Winslet showed Leo her breasts when they first met to break the ice for the later nude scene! 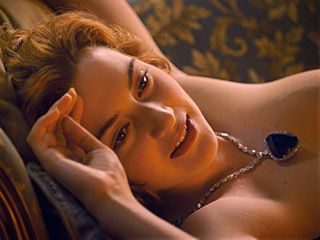 James Cameron went on a diving expedition to see the sunken ship with his own eyes. It was a very moving experience for him. 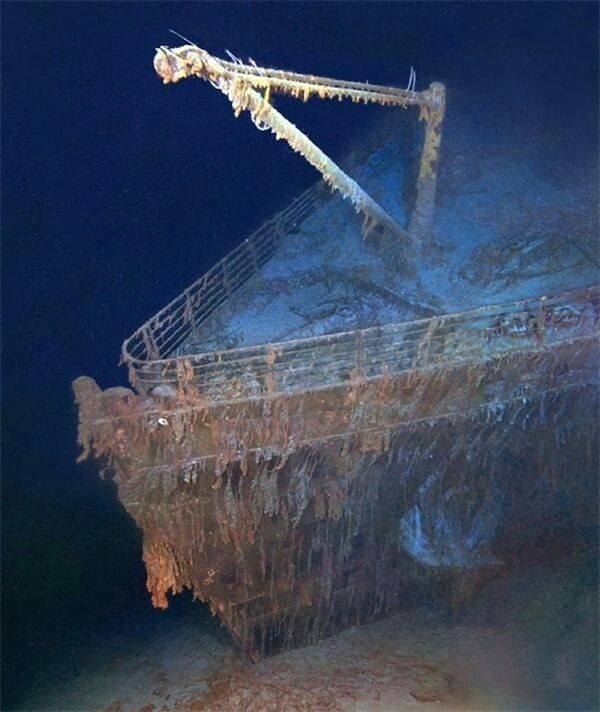 The scene in which the water suddenly rushes into the great hall had to be in the can with the first cut because the set was completely destroyed afterwards.

At 87, Gloria Stuart was the oldest actress nominated for an Oscar. 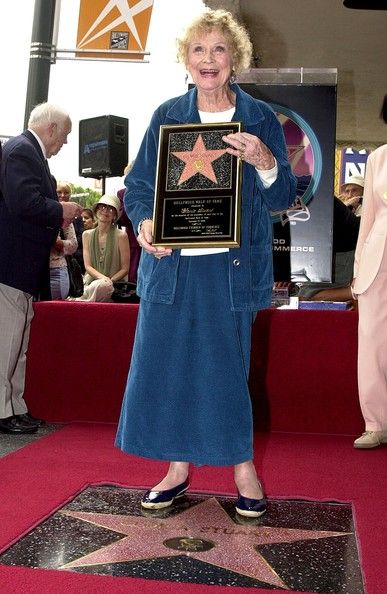 Titanic was the first film to be released on (DVD / VHS) while it was still in theaters.

The scene in which Rose and Cal drink their coffee and Cal goes into a fit of anger was improvised. Because of this, Rose's reactions are not pretended.

7. Dwarves in the engine room

Most of the stunt men in the engine room were under six feet to make the room appear larger. 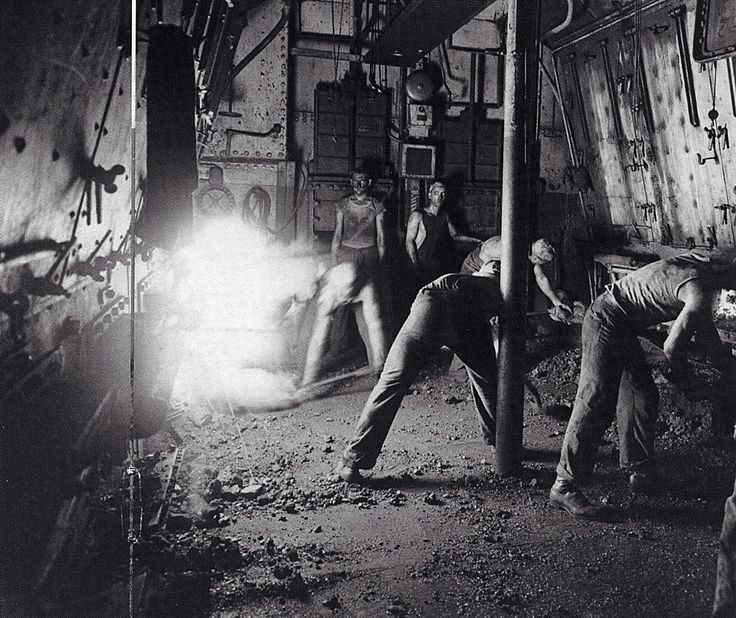 The last survivor of the Titanic disaster, Milvina Dean, was invited to the premiere of the film. She declined this invitation, however, because the sight would have been too painful for her. 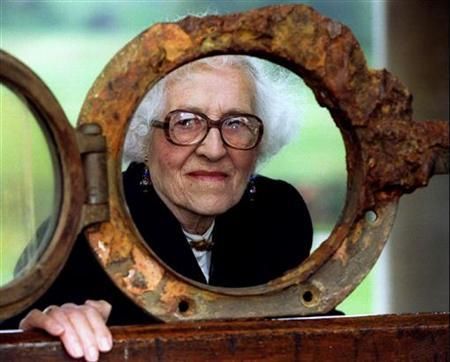 The sentence ‘I am the king of the world was improvised by Leonardo Di Caprio and was voted number four of the best film lines of all time by Premiere in 2007. 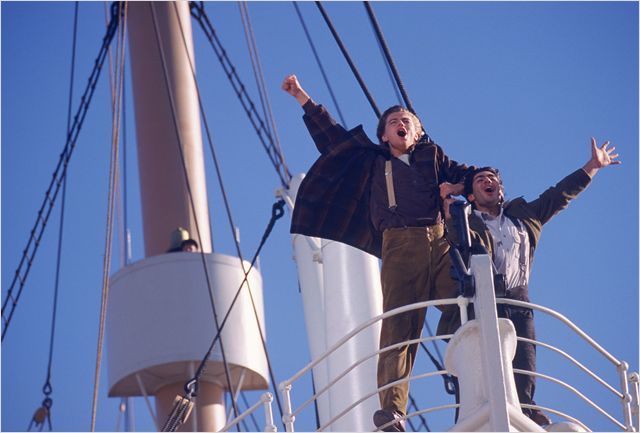 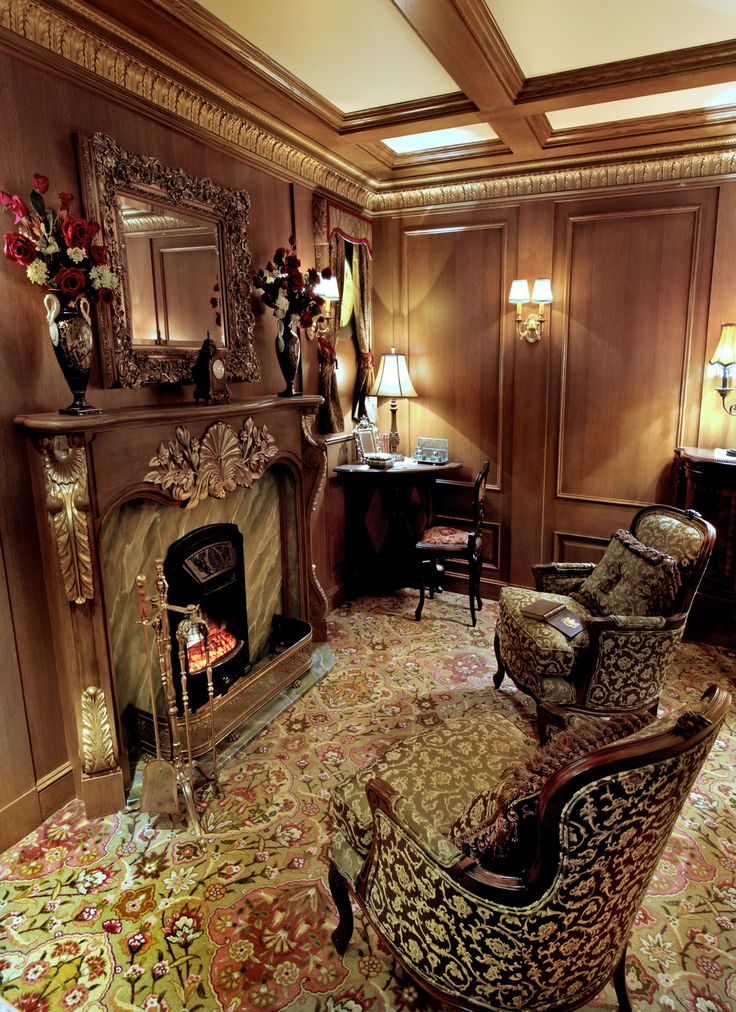 When James Cameron was writing the screenplay for Titanic, he wanted to create fictional characters with Rose and Jack Dawson. It wasn't until later that he found out that there was actually a J. Dawson on the Titanic, who was born in Ireland in September 1888 and was a victim of the tragic accident. 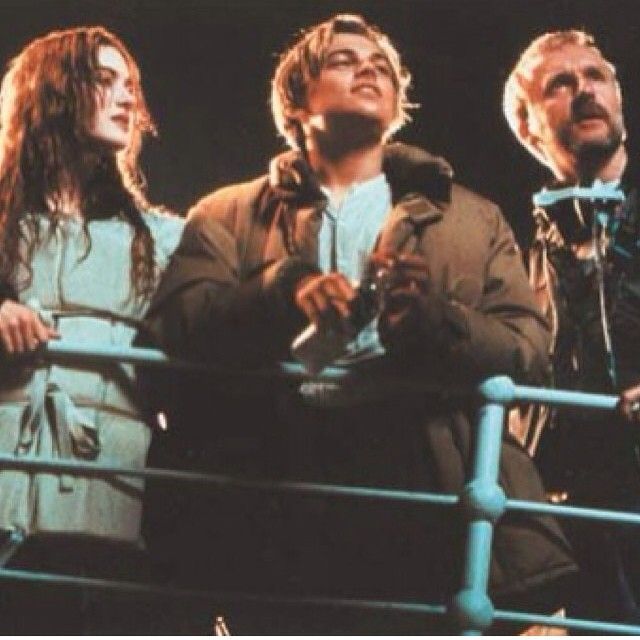 Originally, Mathew McConaughey was supposed to play the role of Jack. Could you have imagined that? I definitely don't. 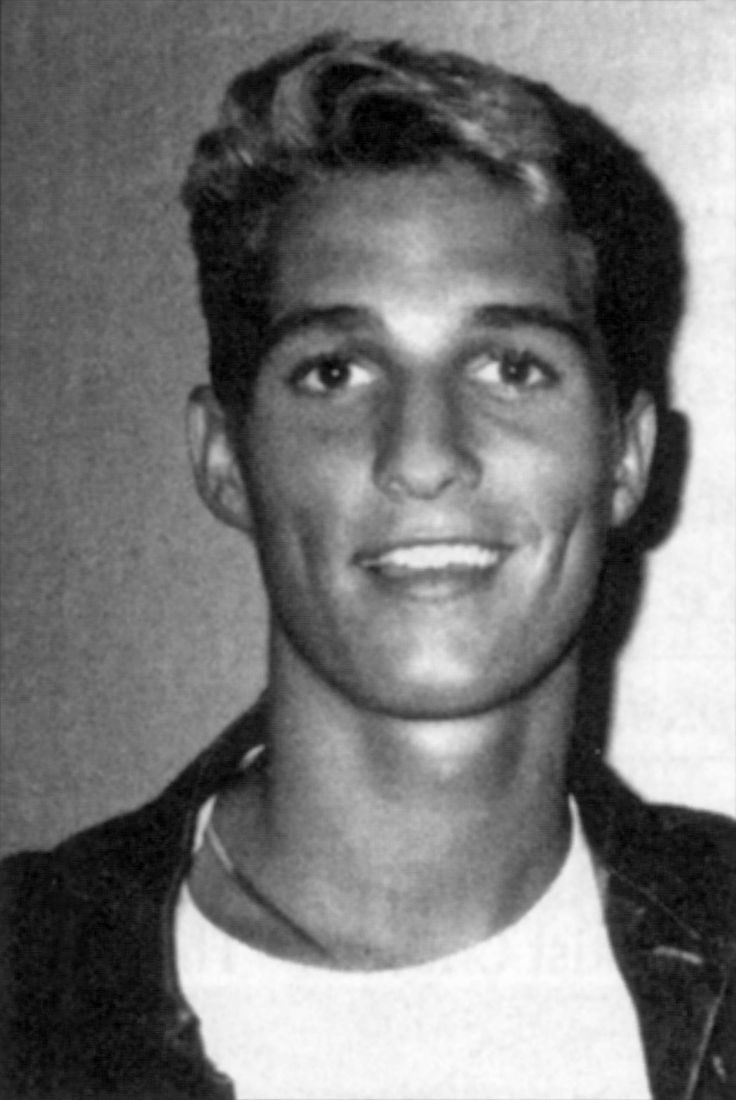 Titanic is and remains one of the most moving films of all time. MUST SEE! If you liked this post, please check back often. Everything here revolves around the wonderful childhood memories !.