What is the tensor calculus used for?

What are tensors and vectors?

One of the first lectures I attended in the early stages of my astronomy studies was called "Introduction to Tensor Calculus". It wasn't on my curriculum, nor was it mandatory. But "tensor calculus" sounded fascinating; I hadn't heard of "tensors" at school, and as a student in the first semester you are usually sufficiently motivated and do more than you actually have to.

The subject matter of the lecture was a little too difficult for me at the time. But at least afterwards I knew what "tensors" are. And this is what you always encounter in physics and astronomy - for example in the famous field equations from Albert Einstein's general theory of relativity. 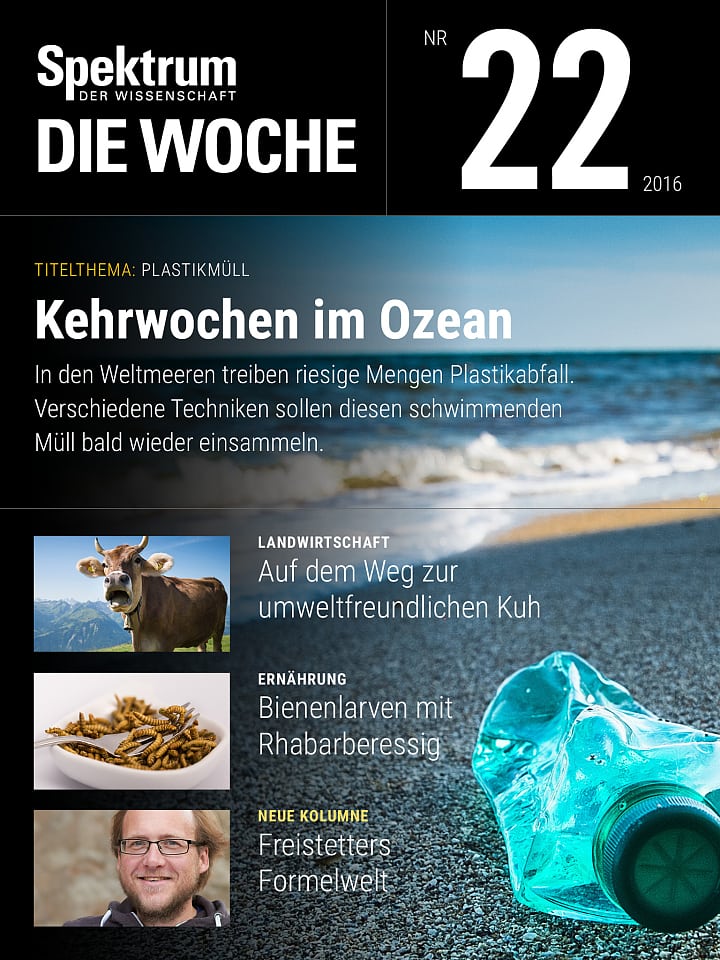 In this form they actually look quite harmless: three symbols and an equal sign, which nevertheless describe nothing less than the totality of space and time. One reason for this simplicity are the tensors. On the left side of the equation is the so-called "Einstein tensor" Gμνwhich - to put it simply - describes the curvature of spacetime. On the right one finds the "Einstein constant" κ, which is calculated from the gravitational constant and the speed of light, among other things, and the "energy-momentum tensor" Tμν. The Greek letters μ and ν indicate that G and T are not simple numbers.

The energy-momentum tensor describes the matter and the radiation that are present in space - and a simple number is not enough for this. Space has three different directions, and the changes over time must not be ignored either. The symbol Tμν is therefore just like the Einstein tensor G.μν an abbreviation for a matrix of 4 x 4 = 16 entries. So the three symbols in the equation actually represent a whole system of many interdependent equations. And only the notation in the form of tensors makes Einstein's field equations appear so compact. If you wanted to be very exact, you would even have to include the cosmological constant.

At this point, the astronomer and author Florian Freistetter explains an important formula from physics and astronomy that is mostly unknown outside of the specialist world.

However, a tensor does not necessarily have to represent a two-dimensional matrix, as is the case with Einstein's equations. T and G are "second level" tensors, and the entries in the matrix are indicated by two symbols - here typically μ and ν. But there are also tensors of the first order which only have an index symbol and are better known under the name "vector".

In turn, vectors are found everywhere in physics, for example in the equation that was later replaced by Einstein's field equations: Newton's law of gravitation describes the force that acts between two masses. This force can be of different strength in different spatial directions, and you therefore need three numbers to describe it completely. These three numbers form a vector.