Why are Indian weddings so long

There is a wide variety of cultural customs and traditions from other countries can be irritating to Westerners. Anyone who has ever seen an Indian wedding knows that following certain rules and rituals is important there.

The wedding season in India is from January to February and anyone who only thinks of a simple ceremony and a subsequent honeymoon at a wedding has never attended a Hindu wedding. For Indians, marriage is considered the high point of life and a special kind of social event, so that the ceremony and celebration cannot be lavish and pompous enough. It is therefore not surprising that an Indian wedding can take several days to complete.

How is a wedding celebrated in India?

The Indian wedding is very traditional to this day and the majority of wedding customs come from Hinduism. There marriage is considered a holy sacrament that allows two people to become one.

An Indian wedding is not only about the bride and groom saying yes to each other, it also offers an excellent opportunity to publicly demonstrate the wealth of the bride family, which according to tradition has to organize the wedding ceremony and the subsequent celebration.

From elaborately produced wedding cards, which are personally presented to 300 to 1,000 guests, to painting the woman's body with henna paste, every detail is carefully planned. Despite the relaxation of marriage laws, it is still not uncommon in India for the bride and groom to get to know each other on the day they get married.

Another wedding custom is that the bride brings a dowry into the marriage, with which the groom is bestowed. For the Indian wedding, the most favorable time for the wedding ceremony is calculated according to the horoscopes of the bride and groom.

The Indian wedding: process of the ceremony

There are many different wedding rituals and traditions in India, but the most common type today is the so-called Brahman wedding, which is very complex and often lasts several days due to its numerous customs, such as the purification rites.

The wedding takes place in the courtyard of the bride family. A priest recites various Sanskrit mantras, which are repeated by the participants and then the father of the bride hands his daughter over to the groom in a ceremony.

Then women tie the bride's sari with the end of the groom's shawl, which serves as a symbol of the marital union. The climax of the ceremony is the saptapadi, during which a fire is lit, around which the couple has to dance around seven times.

At the seventh orbit, the marriage is then considered to be legally binding. This is followed by not only an intoxicating celebration, but also another fixed ritual that is part of an Indian wedding: the bride's parents cry loudly and for hours at the loss of their daughter. 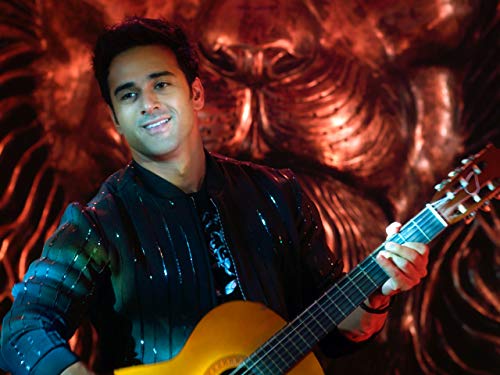 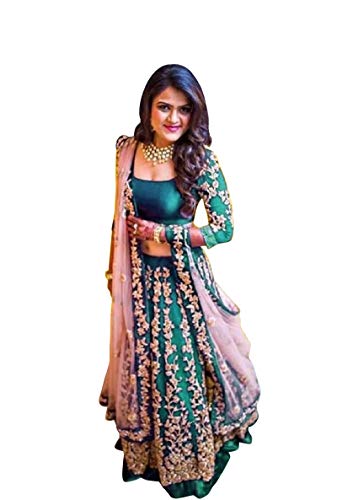 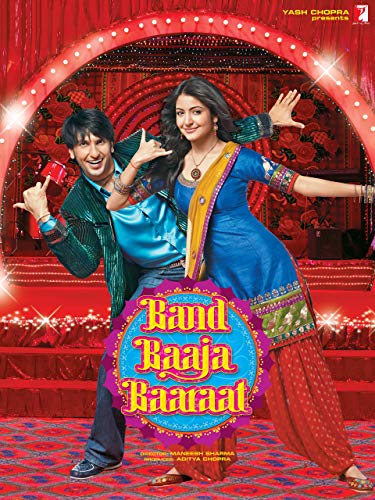 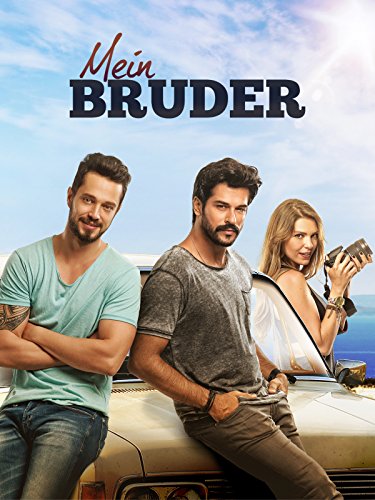 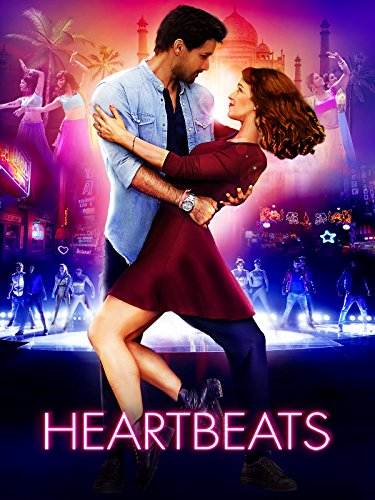 Veronika and Sumer take you to their Russian-Indian wedding full of dance and happiness.

Check out Sonia & Ryan's wedding ceremony based on Hindu rituals and be inspired!

More ideas about the Indian wedding

In addition to new content, he also takes care of the technical area. As a co-author of the book "100 Wedding Checklists", such organizational aids are particularly important to him, because otherwise things tend to be rather unstructured in his head. When it comes to weddings, Raffael likes the organizational part and the event character. The avid American football player is always up for puns - good or bad. Raffael has been married since 2009 and has been with us since 2009.