Are you rich or not

Are you rich because i'm poor 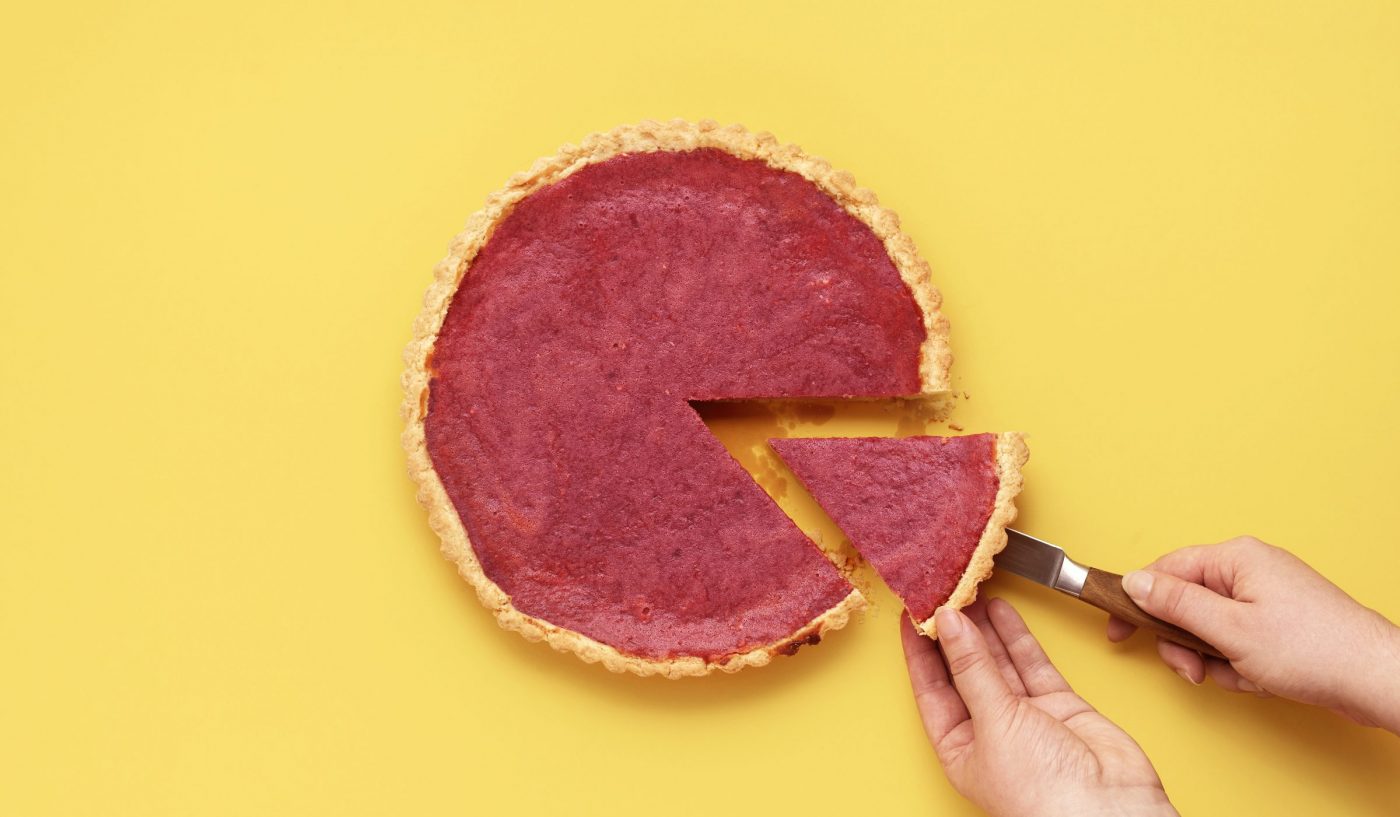 This time everything is different. We are coming from a year of crisis. All major economies contracted in 2020. Only China managed to increase its economic output despite the origin of the pandemic. Governments around the world are fighting the virus and the survival of citizens; but also about the survival of many companies. In order to save the economy and our prosperity, the governments opened the state coffers.

However, some things do not change even in times of crisis. One example of this is the World Economic Forum. Even if “the mighty” of the world are not advising in Switzerland this time, but in the digital world. And in keeping with this, the non-governmental organization Oxfam also gave the fundamental criticism of these “powerful people” - their way of life, the companies they represent and the capitalist economic system - punctually this year.

The NGO's line of argument is always the same: You are only rich because I am poor. The basic idea is the zero-sum game. There is a fixed cake that can be distributed. If one person receives more, others have to forego. For most of human history, this view made perfect sense. Kings could live in luxury because others forego it.

But the cake has been growing continuously for a long time. So the economy has long ceased to be a zero-sum game. In the years before the Corona crisis, both rich countries and their citizens were able to increase their prosperity and, at the same time, poorer countries became richer. Contrary to popular belief, poverty, income and wealth concentration have declined.

Most of the people who still live in poverty today do so because their countries are at war or their governments are corrupt.

Oxfam does not seem to want to admit this development and instead uses a very simple scam when it comes to the global distribution of wealth: The people in extreme poverty are compared with the ten richest people in the world. While poverty is likely to have risen in 2020, the fortunes of these ten billionaires actually grew. Oxfam sees this as a fundamental problem that arises from our economic system. One wishes for an immediate departure from this system. Wherever.

The pandemic year shows us what a world looks like without a functioning economy.

What is overlooked: Jeff Bezos or Bill Gates did not amass their fortunes because people in Africa or Asia have to live in poverty. They have gained their wealth through ideas and companies that make our everyday lives easier and better. Most people who still live in poverty today do so because their countries are at war, their governments are corrupt or precisely because the elites opposed the capitalist economic system. Their misery is not related to the market value of the shares that Mark Zuckerberg still holds in Facebook.

Oxfam is playing the wrong game with poverty to turn people against capitalism and the market economy. But the pandemic year in particular shows us what a world looks like without a functioning economy. The sight is really not beautiful.