How does Richard Mueller read books

Everything that is happening is history in the next moment. Many processes that take place over time cannot be reversed - such as aging. How do you keep track of time? Can we influence the present or is it all predetermined?

In this book, Richard A. Muller, an experimental physicist at the University of Berkely in California, addresses such questions. The complexity of the subject is evident in the fact that the work comprises 475 closely described pages with only a few black and white pictures. Logically, Muller warns in the introduction that the reader is expecting a puzzle. One in which theories of relativity and quantum physics, entropy and Schrödinger's cat as well as the author's own findings play a role and wait to be put together to form a coherent picture. 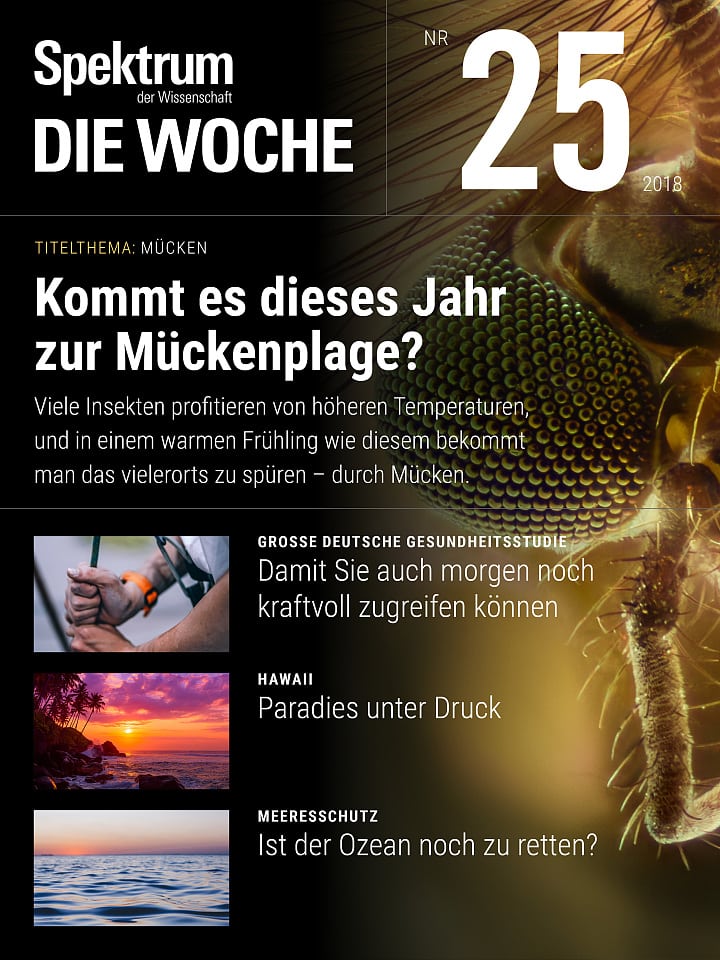 Muller undertakes a challenging foray into physics, mostly focusing on Einstein's world of thought. The author explains Einstein's thoughts on what time is and how it is related to phenomena such as gravity. Muller cannot do without formulas in the running text, but uses them sparingly. Anyone who would like to delve deeper into the relevant mathematics will find a corresponding collection of formulas in the appendix.

In addition, the author explains more recent approaches in the search for a "world formula", such as string theory, which tries to unite general relativity and quantum physics. Muller believes, however, that string theory is unsuitable as a holistic approach to a physical world view, and therefore treats it rather neglected.

The book is best read when the physicist starts telling the story, for example when explaining the twin paradox: A twin who flies into space at almost the speed of light and then returns, finds his sibling at home older than himself. A nice example, to show that time is not an absolute quantity.

It gets exciting when Muller reports on his own research. With his working group, he set up a laboratory to measure the microwave background radiation, which originates from the early days of the cosmos, when there were no stars and galaxies. It still permeates our universe. Muller and his team found that the radiation was not entirely uniform, indicating that the universe was not entirely uniform even in its very early days. At that time, quantum fluctuations caused small compressions in the mass distribution, which due to their gravity attracted further material and thus served as seeds for the later galaxy clusters.