Vaping: are e-cigarettes as harmful as their reputation?

E-cigarettes and vaporizers are said to be less harmful than conventional cigarettes. In fact, it is said that they can help smokers quit tobacco. But the World Health Organization (WHO) has issued an urgent warning against vaporizers. They are by no means certain, it says in a report. What is known about their effects? Should you stop smoking e-cigarettes now? And how worrisome is the vaping-induced lung disease outbreak in the United States? These are the most important questions and answers.

Why is there concern about e-cigarettes in the US?

In mid-2019, cases of sudden and sometimes fatal lung diseases increased for the first time in the USA. At first the cause was unknown. Patients suffered from breathing difficulties, coughs, and fever, as well as heart problems, nausea, diarrhea and vomiting. In some people, the lungs were so damaged that they had to be ventilated or a lung transplant. It often affected young people, on average 24 years old and mostly male. 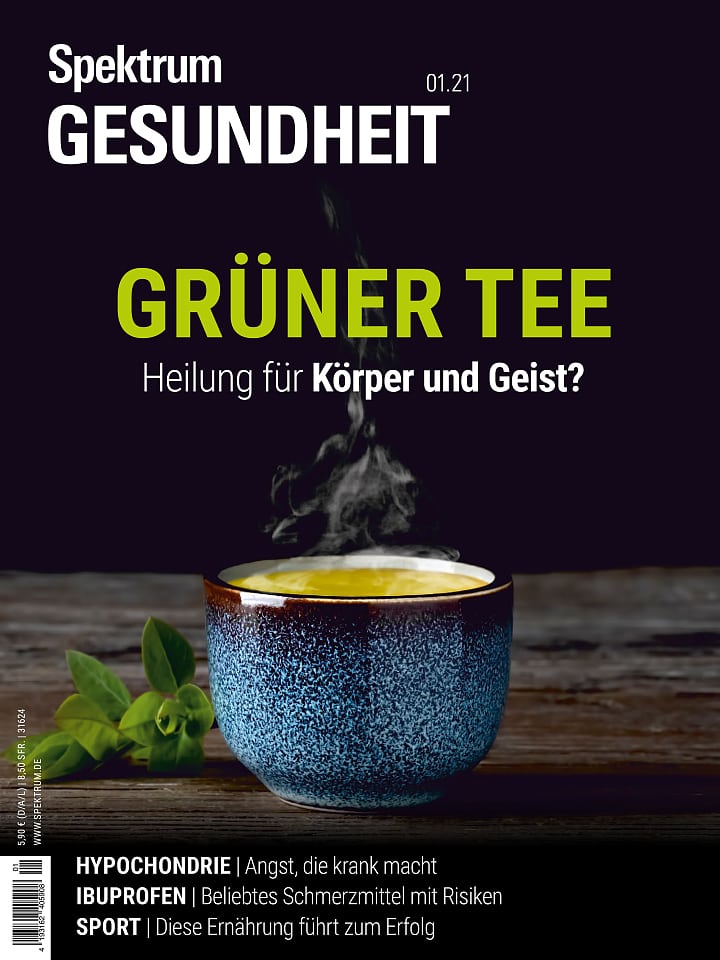 This article is featured in Spectrum Health, 1/2021

Because little is known about the disease so far, it is called EVALI. This stands for "e-cigarette, or vaping, product use-associated lung injury" and translates as "lung disease triggered by the consumption of e-cigarettes or vaping". In mid-January 2020, the US health authority CDC reported 60 confirmed deaths. A total of 2,668 people from all states in the United States had to go to hospital because of EVALI. Those affected had one thing in common: They had all vaporized chemical liquids, also known as liquids, in different ways, from many different brands and sometimes from unofficial sales outlets.

What could be the cause of the diseases?

Since it became known that vaporizers cause the disease, US authorities have been looking for a link. There is now a strong suspicion that vitamin E acetate could be responsible. The chemical is often used as a thickener in THC-containing liquids, which provide a high effect similar to cannabis. In line with this, the majority of lung patients stated that they had used THC-containing e-cigarettes and vaporizers.

Researchers from the American Food and Drug Administration, the FDA, examined the relationship in a study and published the results in the New England Journal of Medicine. They compared samples of the lung fluid from 51 EVALI patients with those from 99 healthy control participants. Vitamin E acetate was detectable in 48 of the 51 patients. The sample was negative for all patients from the control group. There is a connection to the lung diseases, the authors write in the study. However, further investigations are necessary to determine without a doubt whether other substances besides vitamin E acetate could be responsible.

The US Center for Disease Control (CDC) is also not entirely convinced of vitamin E acetate as the sole cause. Especially since a few patients had stated in surveys that they had never consumed vaping products containing THC. They only vaped liquids containing nicotine, which normally do not contain vitamin E acetate. Your symptoms were likely caused by other substances.