How is language processed by your brain

The key to understanding sign language is the same as that for spoken language. This is the result of a team from the Max Planck Institute for Human Cognitive and Brain Sciences in Leipzig in a meta-analysis of 23 studies. As the group reports in the journal “Human Brain Mapping”, the fulcrum is the Broca area in the left frontal lobe: It is a “supramodal hub”, ie a center for language understanding that is independent of the modality of language.

Depending on whether it is spoken or signed language, the Broca area works together with various other brain regions. In sign language speakers, signs activate a network that extends over both sides of the frontal, occipital and temporal lobes. The Broca area (for professionals: BA 44 and 45) and its counterpart in the right temporal lobe (BA 22) decipher the linguistic meaning of the movements of the hands, face and body. The right region is also involved in observing non-verbal gestures, for example when it comes to spatial information. 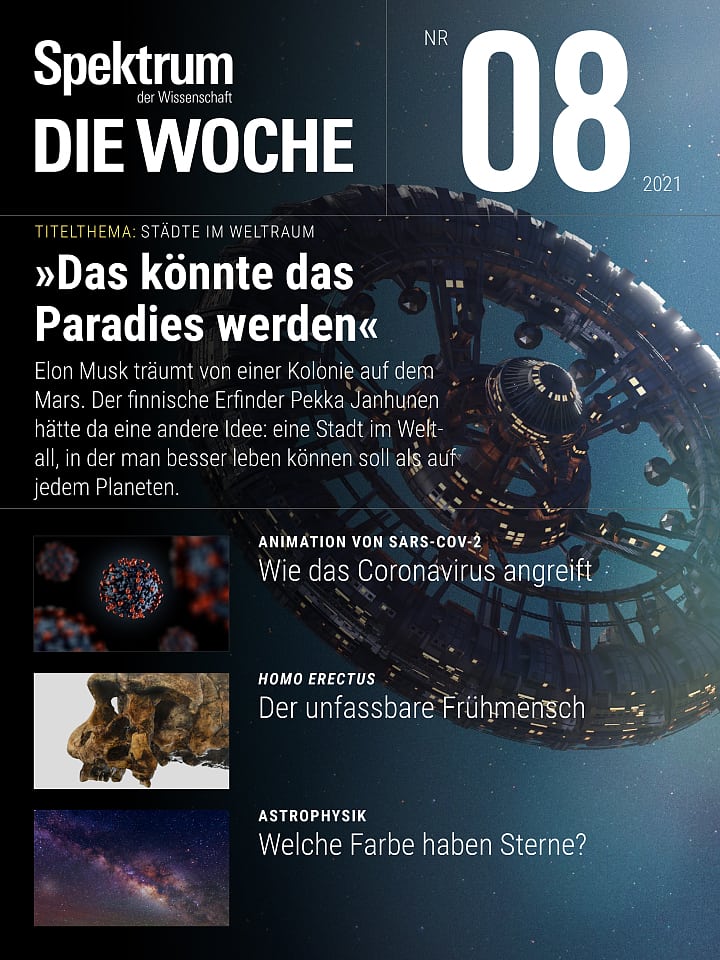 As the Max Planck team further reports, German and sign speakers differ in how the brain processes signs: only in the latter do they activate the language network in the left hemisphere. Therefore, hearing people simply see movements of the hands, while signers perceive the same movements as speech signals. A region in the right hemisphere of the brain that corresponds to the Wernicke area in the left temporal lobe and is particularly active with more complex information is also specific for sign language comprehension. The authors suspect that the region may have reorganized with deaf sign language speakers.

"The brain specializes in language per se, not in speaking"
(Patrick Trettenbrein from the Max Planck Institute for Human Cognitive and Brain Sciences in Leipzig)

According to the study, the findings match older studies: The processing of spoken language occurs on both sides, but that of abstract linguistic information is more in the left hemisphere. It has long been considered likely that the Broca area will also contribute to the understanding of signs. Essentially the same areas are involved as with spoken language, wrote a research team 20 years ago in “Spectrum of Science”.

"The brain specializes in language per se, not in speaking," says neurolinguist Patrick Trettenbrein in a press release from the Max Planck Institute. It now remains to be clarified whether deaf as well as hearing people understand meaning and grammar with different parts of the Broca area. Sign languages ​​offer the opportunity to test such hypotheses about human language independently of speaking.

It is estimated that more than 80,000 people in Germany are deaf and around 200,000 speak German Sign Language (DGS). Worldwide, there are between 144 and more than 200 sign languages, depending on how they are counted. They are considered full-fledged languages ​​with their own grammar and culture.