My experience with minoxidil for beard growth

For the first time at the barber's and I mix my own beard oil!

Hello to my week 26 and thus to my half-year update.
Half a year I'm already using Minoxidil...how time flies! : D

Week 26: This week I went to the barber for the first time. I went through the whole program there with beard cutting, coloring, waxing and styling. Just to try it out. After the barber, I mixed my first beard growth oil. With 23ml jojoba oil, 10ml castor oil, 5ml coconut oil and 2ml mint oil. Coconut oil is controversial as a DHT blocker, but I would be interested in whether it is even potent in a small amount. I don't think so, but maybe someone of you has more detailed information.

The beard: After visiting the barber, the beard is a little darker in certain places and has straight edges, at least on the cheek. But what can hardly hide the fact that many vellus hairs are simply too thin to play a decent role in the overall beard pattern. For the beard style chosen by the barber, I unfortunately still have a bit too little beard in my opinion, but it was definitely worth the experience. Personally, I actually like the wild growth more than very sharp beard edges. My goal for the next six months is to further promote beard growth and finally to transform the vellus hair into terminal hair. We'll see how I can do that: D

The video:Here I show how it was at the barber's and I mix my beard growth oil. ;) 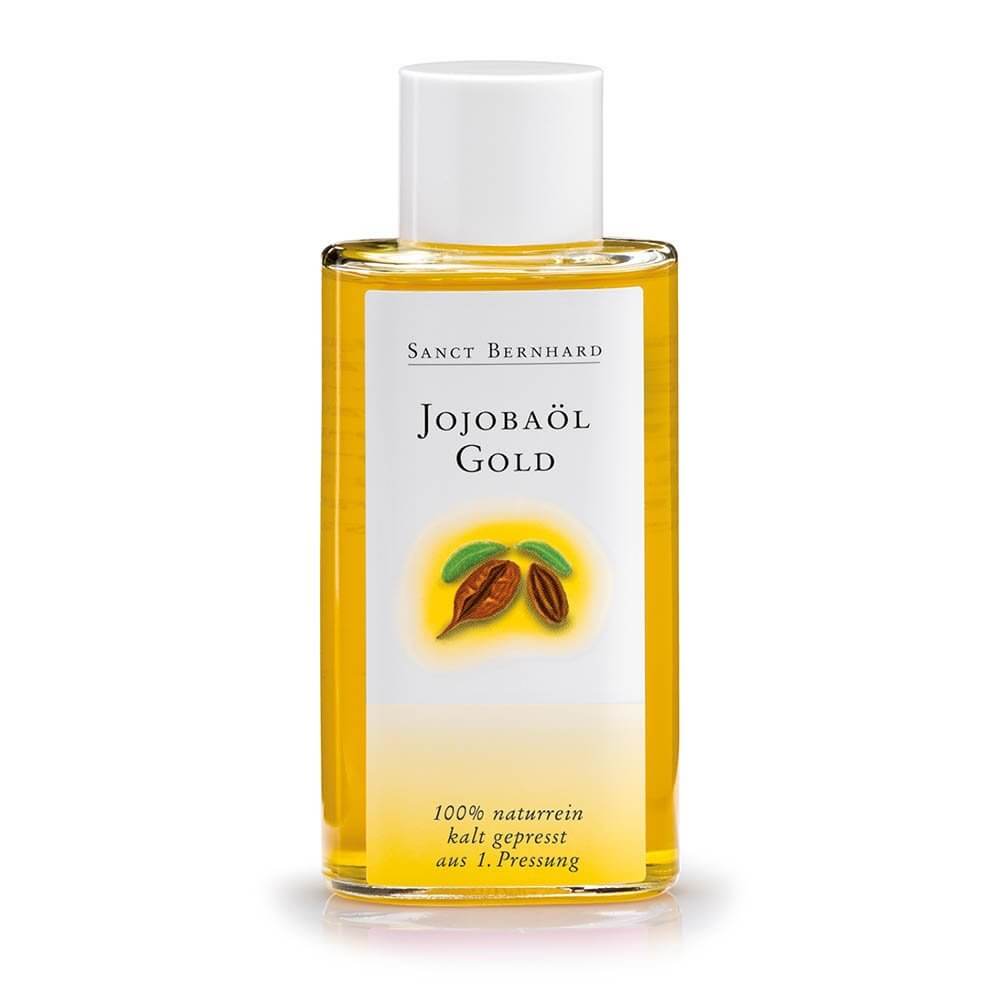 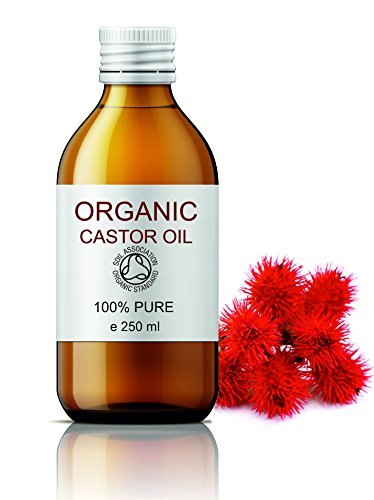 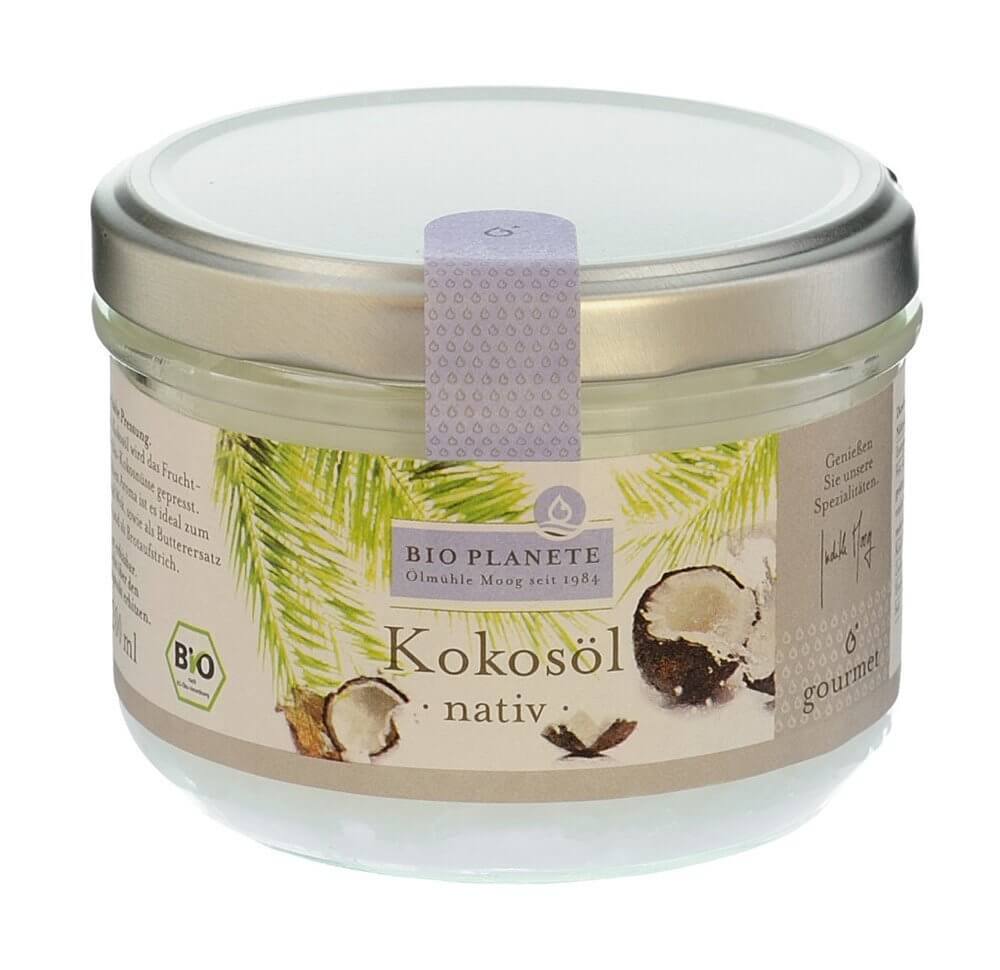 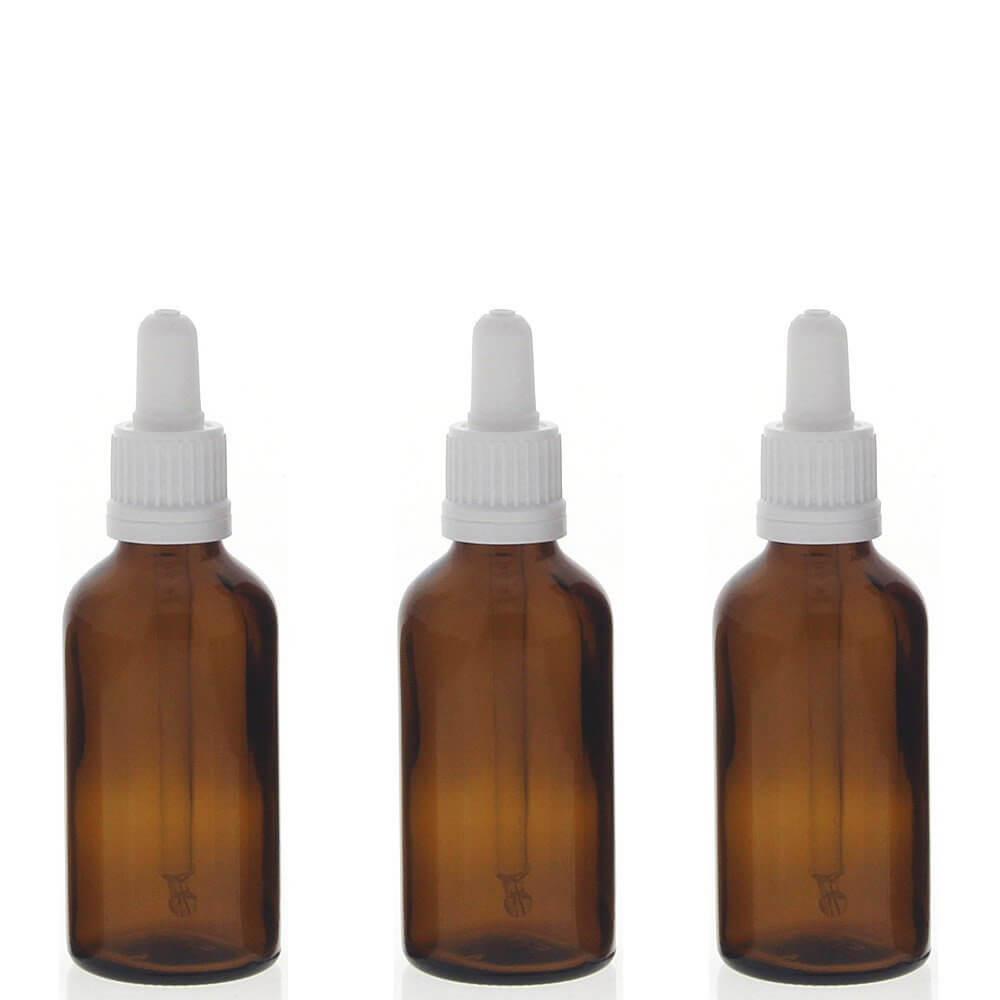 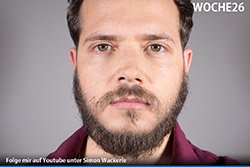 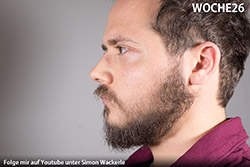